RICS Valuation – Global Standards (the ‘Red Book’) contains mandatory rules, best practice guidance and related commentary for all members undertaking asset valuations. The Red Book is issued by RICS as part of our commitment to promote and support high standards in valuation. The latest edition of the Red Book, RICS Valuation - Global Standards , took effect on 1 July , the same date as the IVS published. Specifically, it addresses the main refinements made in consequence of the responses received to the public consultation. The RICS Red Book was originally the RICS appraisal and valuation manual, which published as two separate titles: Guidance notes on the.

The consultation was open to all interested parties, mainly via the online platform, iConsult. Relevant stakeholders were also notified by separate communication, where needed. The consultation was UK wide. It should be emphasised that this explanatory document accompanies publication of the UK national supplement but is not formally part of it. They were also generally supportive of the adjustment in the overall balance between mandatory UK-specific standards and advisory guidance, the former reducing in number with the latter increasing to accommodate material that had previously been included by way of explanation or supplement to a standard in the revised January UK edition. 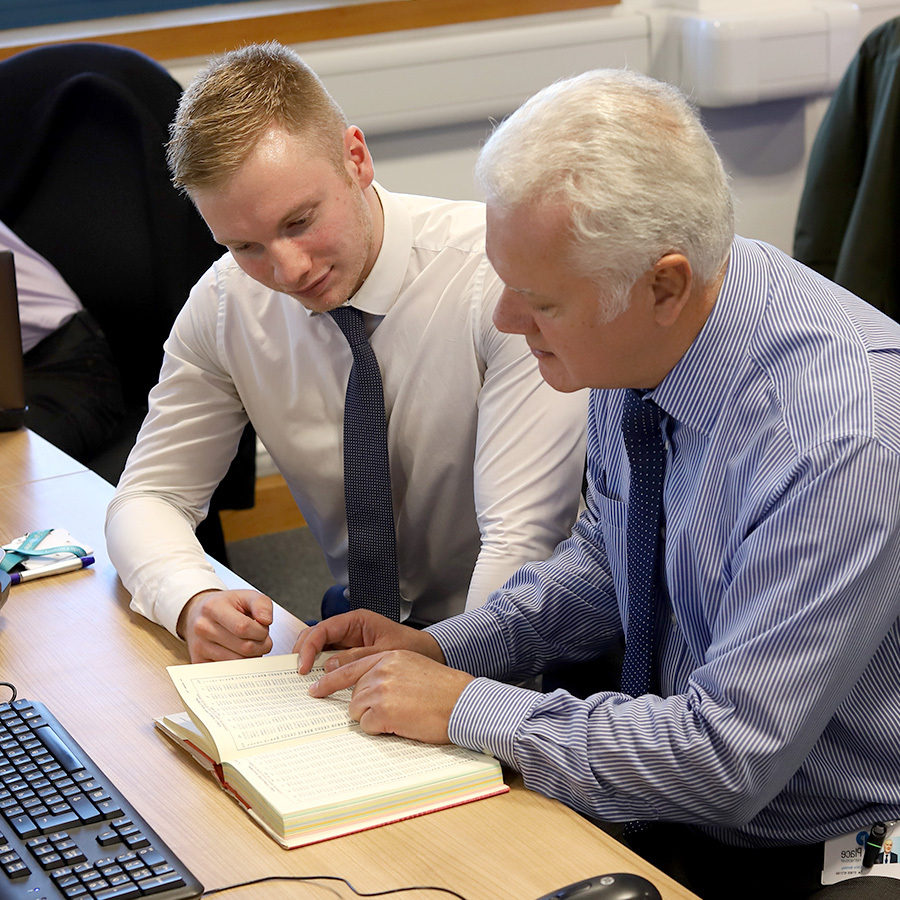 There were however differing — indeed sometimes opposing — views on just how much detail should be included in the guidance sections of this UK supplement.

Overall, GVSB has concluded that the coverage of the consultation draft was about right. Where in certain instances comments received suggested deletion of some detailed, perhaps less used, material carried forward from the previous revised January UK edition, except where expressly noted below that material has been retained forthe time being. However, the content will be kept under regular review in the light of continuing feedback. 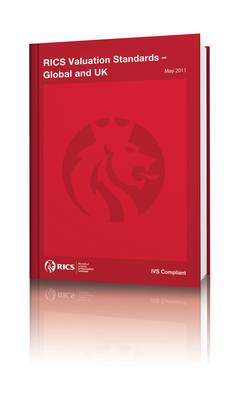 Another point raised was whether the timing of issue of this UK national supplement should coincide with other relevant guidance currently in preparation. GVSB fully appreciates this point, but standards and, particularly, guidance constantly evolve in response to market practices and needs, and it is generally preferable to keep existing material up to date rather than delay matters other than very modestly for other publications to emerge.

Furthermore, some other important updates of guidance — on the use of comparables to go to consultation shortly and on environmental risks recently published — are of global, and not just UK, application. The issue of the freestanding UK guidance note Depreciated replacement cost method of valuation for financial reporting is, however, deliberately being coordinated with issue of the UK national supplement.

Grouping and running order of material A number of commentators felt that the grouping and ordering of the guidance material in the UK VPGAs could be further improved to aid clarity — particularly but not exclusively in relation to valuations for financial reporting.

Detailed comments on individual VPGAs are addressed in the later sections below, but this overall criticism is accepted and some material alterations have been made, with some splits and additions which it is hoped will make overall navigation easier. Detail - mandatory standards As noted above, a paragraph has been added to the text box at the start of the Introduction to reinforce the point that this UK material is supplementary to that in the Red Book Global Edition.

A supporting paragraph has been added to encourage valuers to make this explicit where the context calls for it. The sub-headings below refer to the original numbering in the consultation draft, with the new numbering in the post-consultation version following in brackets.

In making the detailed changes to UK VPGA 1 set out below, which are — together with those to UK VPGA 8 as to which see later — the most extensive to the consultation draft overall, this general comment has been taken on board and it is hoped that the resulting text is more accessible, despite the unavoidably technical nature of a good part of the subject matter.

Taking this last point first, subject to any proposals from IVSC to develop content within this topic area, consideration will be given to the development of further global guidance on IFRS, possibly by expansion of VPGA 1 in the Red Book Global Edition rather than through a separate guidance note. 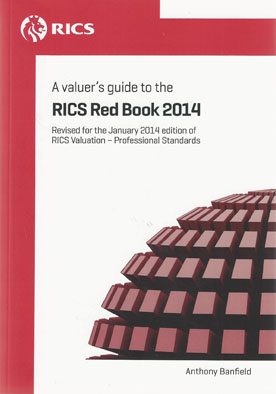 For the moment therefore, it is felt appropriate for the UK supplement to address UK GAAP, with more limited reference to IFRS, but it is accepted that the former could be brought into sharper relief and some redrafting of the finer detail without alteration to the substance overall has been undertaken with this in mind.

At the same time the content of this introductory material, although substantially unaltered, has been modestly expanded to signal more clearly the general context — inter alia, the reference to SORPs Statements of Recommended Practice has been moved forward to appear here. Further refinements in response to consultation response suggestions are set out below.

Thus, some of the original content has been moved to form part of the main text. A final paragraph has been added to the latter clarifying the role of the valuer. Some reordering and modest refinement of the text has been undertaken, designed to make the material more accessible as explained under the heading UK VPGA 3 below. We are mindful that there is scope for the material in this VPGA to be further clarified and improved, and are currently in contact with the Financial Conduct Authority to examine ways in which this might be achieved.

Valuers engaged in these areas of work are strongly advised to keep in close touch with their clients and to refer as necessary to the FCA-issued requirements and guidance, which are regularly updated.

All the latest to your inbox

This guidance note is intended to respond to the regulatory regime introduced by the government in , with the aim of clarifying potential 'grey areas' between the RICS Valuation — Professional Standards January the Red Book and Greek law. This professional statement covers the application of the Red Book in Portugal. 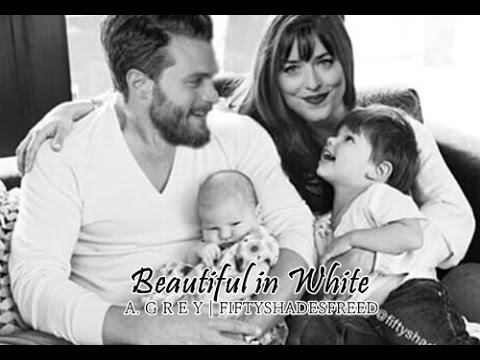 As paragraph 4.Other selective refinements have been made as described below. USA 0. It provides local guidance for valuers who are undertaking valuations in Switzerland under the requirements of the Red Book This guidance note is intended to respond to the regulatory regime introduced by the government in , with the aim of clarifying potential 'grey areas' between the RICS Valuation — Professional Standards January the Red Book and Greek law.

The standardisation of valuations globally is required for financial acceptability, benchmarking standards and performance, reduced risk to the valuer and client plus creates comparable standards across the world.

There are some circumstances in which only the most stringent of valuations will suffice.